Head Above Water - A Response To The BP Drilling Disaster 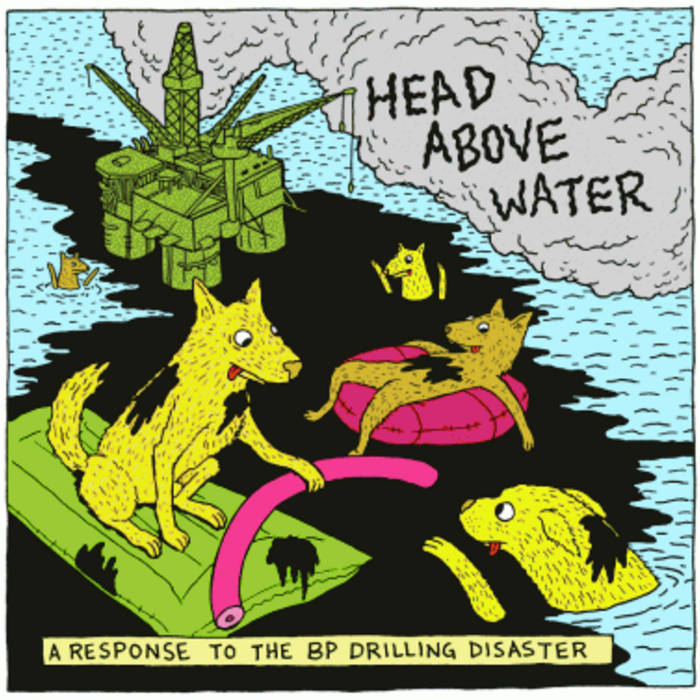 On Wed. April 20th, 2011 (one year after the gulf coast oil spill), Community Records released a benefit compilation to help create awareness and progress in the wake of the BP drilling disaster. For the compilation, Community Records aligned with three different independent record labels from across the United States who submitted songs: Asian Man Records in CA, Plan-It-X Records in IN, and Quote Unquote Records in NY. The compilation will have over 60 songs and will include literature, movies, and other media about the spill.
The compilation will be available is 100% FREE download on CommunityRecords.org with the option of donating money to the Gulf Restoration Network. The GRN has played an active role in keeping the ecosystem of the gulf coast in tact for over 15 years. Head Above Water will only be released as a digital download to avoid the use of new plastics as well as gasoline to ship them across the country.