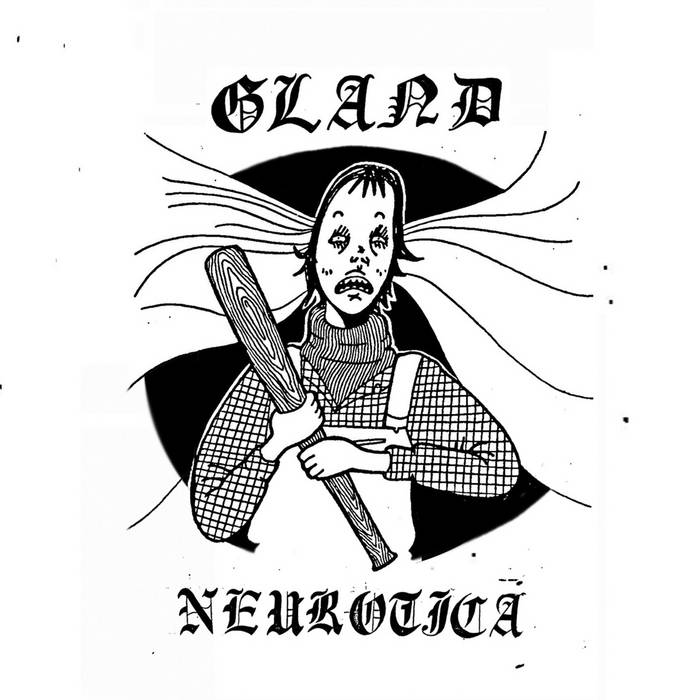 'neurotica' was recorded at the thermos in january 2016 with ross farbe. this album was mixed by ross farbe mastered by james whitten.

all songs written and recorded by GLAND, 2016