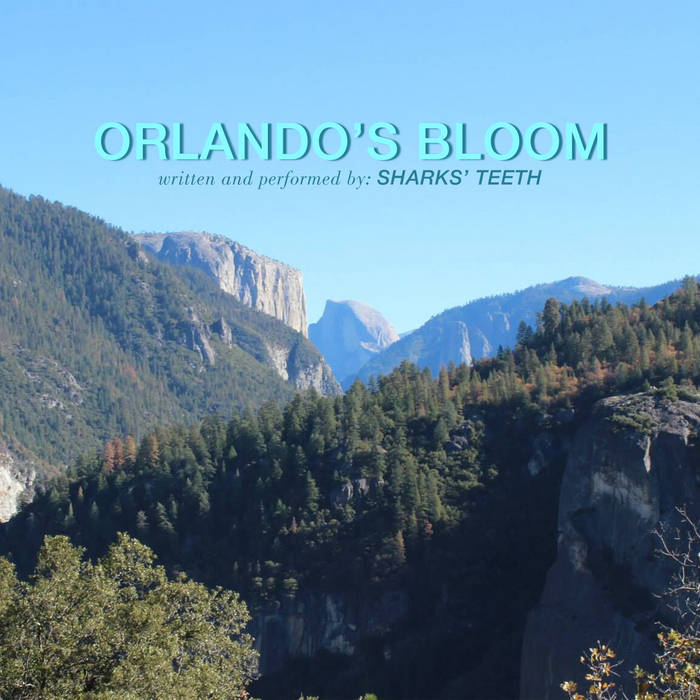 produced by:
a.r. plovnick & will hagan

Taking many shapes over the last 9 years and 17+ albums, Sharks’ Teeth has transformed into what could be considered a jazzy, wood-paneled, hotel lobby lounge version of themselves. Through out the last decade, Sharks’ Teeth’s music has been determined by the equipment available and more importantly, functioning. Many of the synthesizers used on 2016’s Electro-Organic-Mutant-Pop album It Transfers & Grows, were more than twice the age of their operators and many have since succumbed to the realities of time and being lugged around the gulf coast. New equipment was procured or repaired, and this arrangement was captured on the five parallel universe tracks of Orlando’s Bloom.

Recorded on 1” tape by R.A. Plovnick in New Orleans, LA and produced by Plovnick & Will Hagan, the music on Orlando’s Bloom did not leave the physical realm until after mixing was completed all on the original tape reel. No programs or software were used in the creation of this record, all instruments used made vibrations which were captured on tape. No sound made by these instruments is ever the same twice and the tape this album was made on degraded and swelled from the tracking and humidity of the spring spent recording.